Dotted along the pristine beach, Time + Tide Miavana’s 14 villas are a masterpiece in luxury. Natural elements of sea, sand and air meet elegantly through inspired interiors and textures that celebrate the extraordinary island setting.
Book Now!

Time + Tide Miavana is part of the Nosy Ankao archipelago, which is part of a 15,000 hectare protected marine area on the northeastern coast of Madagascar. Only a 30 minute boat ride away, they have exclusive access to this untouched haven of abundant wildlife.
Book Now! 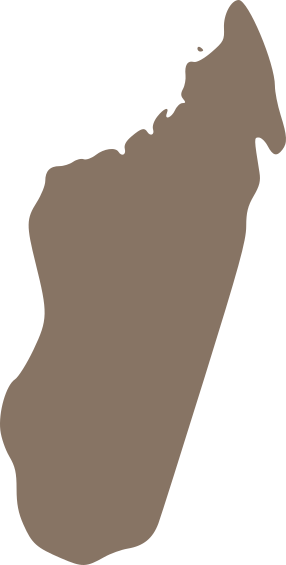 A world of lemurs and chameleons, and a mosaic of unexplored coves, rarity is the luxury of Madagascar. Fringed by white sand beaches and sprawling coral reefs, Time + Tide Miavana stays true to the island’s secluded roots, creating a luxurious haven where guests can enjoy our signature experience.

The largest of 5 islands in the archipelago is Miavana. In the 1990s the island was used by ‘pirates’ as a way to avoid police control on the roads between the Sava and Diana regions. In 1998, Ibis Algoculture was created as a way to preserve the area, reduce fishing pressure and provide alternate employment. After many years of success, in 2010, following several episodes of extreme water heat, algae production began to collapse, creating the need for a new sustainable enterprise in the region. Thus the idea for Time + Tide Miavana was born, an eco luxury resort developed to ensure the archipelago’s protection and an opportunity.

Subscribe to our newsletter to stay updated on our latest offerings and travel stories. We love learning about the adventures our clients experience on their trips, please continue to share them with us! 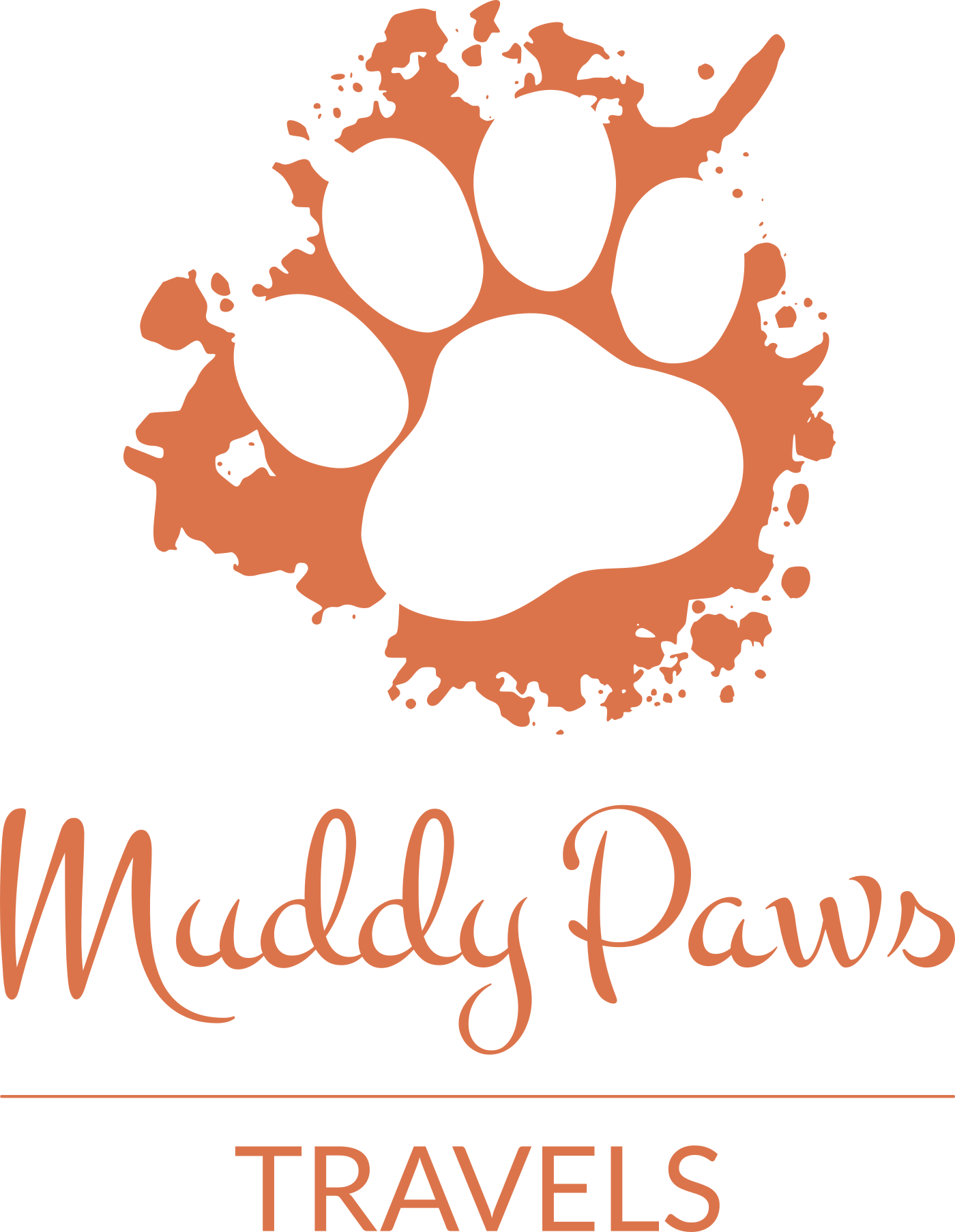